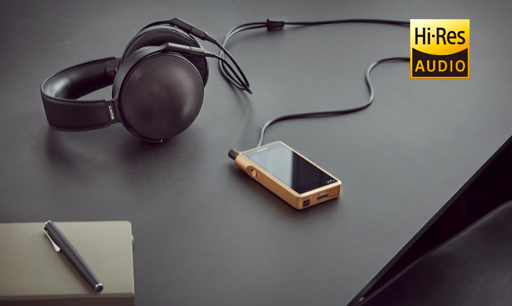 (Photo : Sony Walkman Website )
Sony Walkman is back in a gold-plated version, but it sells for a hefty price tag more expensive than the iPhone 13.

The iconic Sony Walkman is back on the shelves at a time when music streaming services like Spotify and Apple Music have taken over the listening habits of most folks.

Instead of needing a separate media player, listening to music has become more convenient than ever, thanks to smartphones.

However, the lack of a 3.5mm headphone jack for most flagship devices compromises its sound quality as it exclusively relies on Bluetooth. 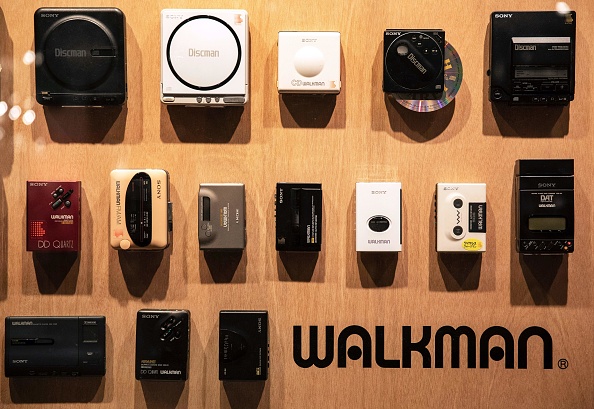 (Photo : BEHROUZ MEHRI/AFP via Getty Images)
In this picture taken on July 10, 2019, various models of Sony Walkman audio players are displayed at an exhibition marking the 40th anniversary of the iconic device, in Tokyo.

But this might be an unnoticeable issue for typical users. As per a news story by The Register, audiophiles, on the other hand, prefer digital music player, which takes sound quality as its utmost priority.

But to be fair, mobile phones still provide a remarkable listening experience despite all of the modern compromises.

Despite that, Sony decided to make the return of its iconic Walkman possible with its two new offerings.

One of the two is none other than the gold-plated option, which sells for a price that is more expensive than the Apple iPhone 13, no thanks to its staggering retail cost of $3,700.

According to a recent report by Tweak Town, the comeback of the Walkman comes with attention grabbing $3,700 version. It is not only 99.9% pure gold plated, but its chassis is made out of oxygen-free copper.

To ensure the quality of the Walkman, it provides a thick Kimber Kable, which bridges the amp of the media player to the headphone jack. This feature is impossible to find in even the most expensive smartphone nowadays. The jack alone has become rare.

On top of that, Sony also stuffed it with an S-Master HX digital am, which is paired with capacitors that have been “fine-tuned.”

The classical music player also comes with a bit of a modern touch. It now has a 5-inch touch screen display and storage of up to 256GB. But it still plays music in impressive CD quality. To be more precise, it supports a 96kHz FLAC listening experience, as well as up to 32-bit, 384kHz MQA, and WAV.

In a Sony fashion, the new high-end Walkman goes by the name NW-WM1ZM2. Essentially, it is the $3,700 gold-plated version of the music player.

This article is owned by Tech Times

ⓒ 2021 TECHTIMES.com All rights reserved. Do not reproduce without permission.