Researchers in the Canary Islands coined a name to describe a new sort of marine pollution that they believe is spilling dangerous chemicals into the ocean.

The finding was made as a team of experts searched the beaches of Tenerife, a Spanish island in the Canaries. They kept spotting clumps of solidified tar, dotted with small, colorful bits of plastic, set against the beautiful seas that lapped the Playa Grande. 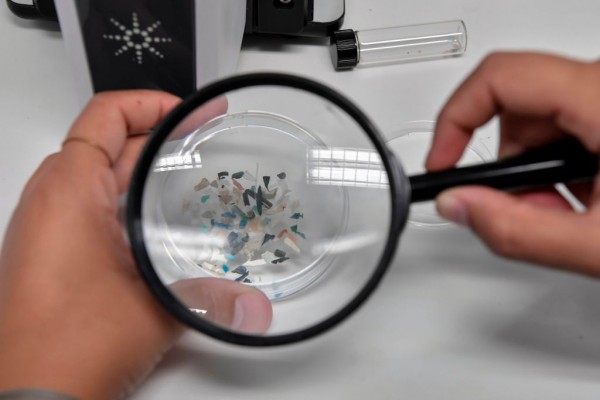 They quickly realized that this mixture of tar and microplastics, dubbed “plastitar,” was unlike any other plastic pollution they’d encountered.

“The existence of plastic in the environment is no longer restricted to microplastics or a bottle in the water,” said Javier Hernández Borges, an associate professor of analytical chemistry at the Tenerife’s University of La Laguna. “Now it’s spawning new structures, such as this one, which mixes two pollutants.

The discovery has been reflected in a new study that defines it as an “unassessed hazard” for coastal habitats more than two years after researchers discovered it. It joins a growing list of plastic-based marine pollution, ranging from pyroplastics (melted plastic resembling tiny pebbles) to plastiglomerates (a mixture of melted plastic, beach silt, and basalt lava pieces). 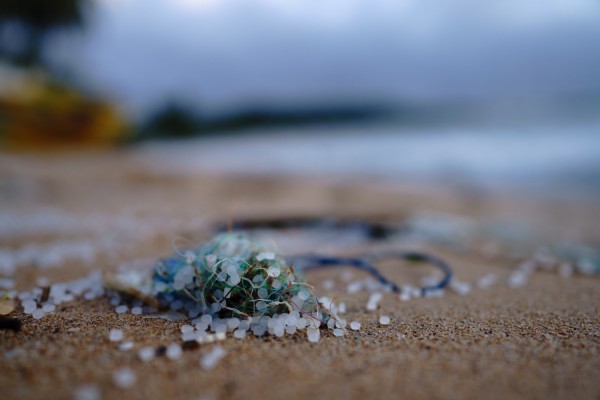 For over two decades, scientists have been concerned about the potential consequences of microplastics, while most researchers have focused on the threats to marine life. After a team discovered plastic particles smaller than 5 mm on British beaches, Richard Thompson, a marine scientist at the University of Plymouth in the United Kingdom, invented the phrase in 2004 to characterize them. According to scientists, scientists have found microplastics in deep seas, Arctic snow and Antarctic ice, seafood, table salt, drinking water, and beer, drifting in the air or dropping with rain over mountains and towns. It might take decades or longer for these tiny bits to disintegrate completely. It’s reasonably straightforward that every species has some amount of exposure. 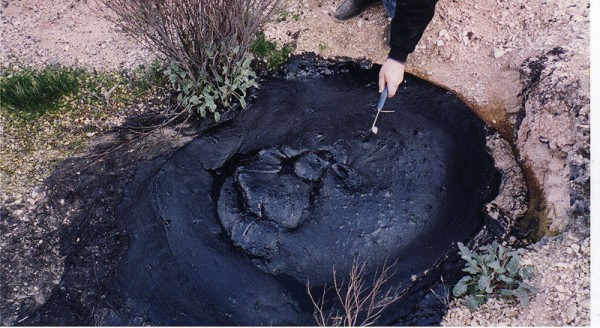 When it comes to plastitar, the process is simple: when oil spill residue evaporates and weathers, it washes ashore as tar balls that stick to the rocky Canary Islands’ coasts. Hernandez Borges compared it to Play-Doh. “When waves bring microplastics or other types of marine debris smash on the rocks, the material adheres to the tar.”

The structure solidifies over time, fusing anything from abandoned fishing equipment to plastic pellets and scraps of polyester and nylon to the tar.

Plastitar was discovered along the shorelines of the numerous Canary Islands, notably El Hierro and Lanzarote. It was broad, spanning more than half of the region they were investigating in one example. The occurrence of plastitar was related to the archipelago’s location along a major oil tanker shipping route, but the researchers are confident that it exists all over the planet.

“We’re certain that this is prevalent anywhere there’s a mix of tar and microplastics,” Hernández Borges added.

While further study is needed to determine plastitar’s environmental impact, experts believe that its combination of hydrocarbons and microplastics might leak hazardous compounds, resulting in circumstances that could be fatal to species like algae.

“It may be obstructing and hindering the ecosystem’s development in some manner,” Hernández Borges added.

The finding adds to the growing image of a global plastic cycle, in which plastic moves through the atmosphere, seas, and land like natural processes like the carbon cycle.

“Some academics are concerned that because plastic is so widespread, it may be damaging our ecosystem in other ways,” Hernández Borges said. “This is highly critical if plastic is causing other forms.”

© 2022 NatureWorldNews.com All rights reserved. Do not reproduce without permission.