The International Cycling Union has tightened rules for transgender athletes in a benchmark ruling as swimming’s governing body prepares to make a major change to its policy on the controversial topic.

Trans competitors will now have to wait longer to compete after transitioning between genders under the UCI’s ruling, which doubled the period from 12 months to two years.

The body also announced it is halving the maximum testosterone level permitted for trans women to compete in the female category.

British trans cyclist Emily Bridges could be blocked from major women’s events for two years as a result of the changes, which drew a furious response from the rider’s mother, Sandy. 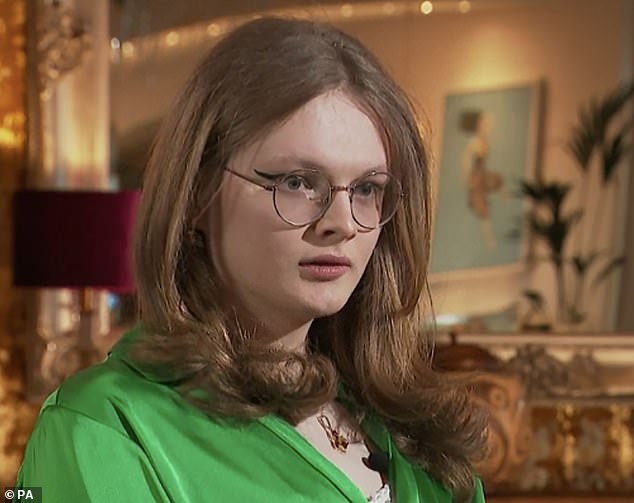 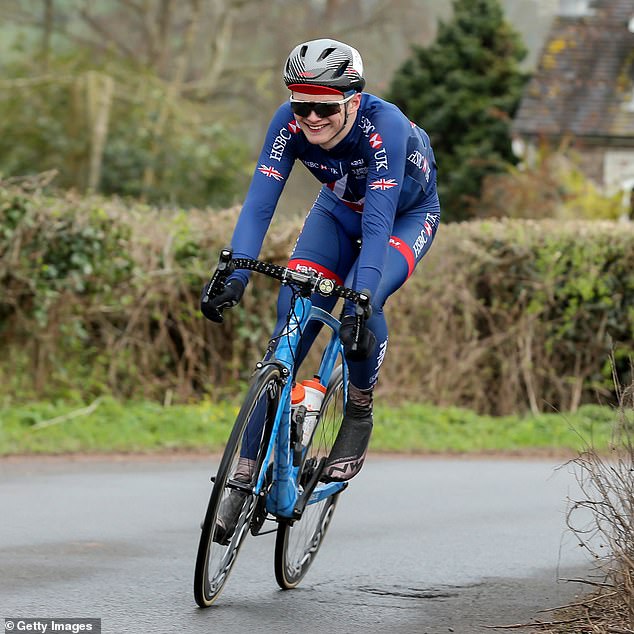 ‘We’ve received no communication from the UCI on their plans and how it impacts Em’s application, which started in May 22,’ she wrote on Twitter.

‘We are seeking clarity on why they asked for this information when they were already planning a policy change.

‘This uncertainty and moving of goalposts has created a significant amount of distress to Em, to us as a family and the wider trans community.’

The world governing body for swimming, FINA, is due to announce a new transgender policy at a meeting in Budapest on Sunday, Australian time.

Recommendations made to FINA are incredibly sensitive and the body will break with its normal processes and let all its members vote on the far-reaching changes, according to a News Corp report.

Three independent panels are making recommendations, the report states – one featuring scientists, another comprised of legal experts and the third made up of athletes, including trans competitors. 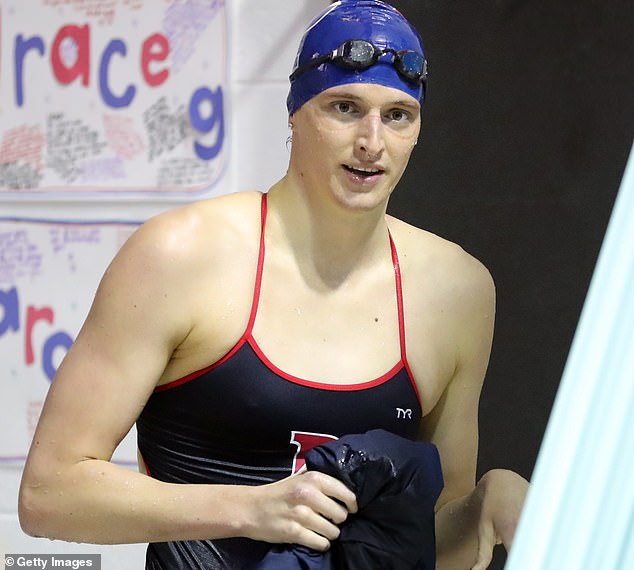 FINA will be bracing for the reaction to its decision given the highly divisive nature of governing trans participation in sport.

American transgender swimmer Lia Thomas has been a lightning rod for controversy as she competes against biological women.

Last month she told Good Morning America she ‘doesn’t need permission from anyone’ to compete and revealed she wants to swim for the USA at the Olympics.

Several doctors have insisted Thomas has an advantage over her rivals despite taking hormone suppressant therapy that has reduced the amount of testosterone in her body.