AppleInsider is supported by its audience and may earn commission as an Amazon Associate and affiliate partner on qualifying purchases. These affiliate partnerships do not influence our editorial content.

The rumor mill is hard at work trying to convince people that a USB-C iPhone is coming. A recent decision from the European Union may force Apple’s hand.

The EU agreed on new rules that would require companies to adopt USB-C as a common charging mechanism. Apple may be forced into creating a USB-C iPhone by late 2024.

The agreement’s goal is to reduce electronic waste in the system since smartphone owners could use one cable to charge multiple devices. New waste would appear in the form of no longer-needed Lightning cables and docks.

Switching to a new port sounds simple at first but it will alter the way components fit together inside an iPhone. Removing ports entirely from the device remains an option too.

Beyond requirements by legislative bodies , there are pros and cons to each connector type.

Lightning is an 8-pin connector that Apple released in 2012 to replace the older 30-pin cable. The 6.7mm by 1.5mm plug can be inserted face up or face down. It’s a male connector which means the pins are on the cable instead of in the port.

One negative of the Lightning system is slow data transfer. Lightning transfer speeds are comparable to USB 2.0 at up to 480Mbps for most cases, but can reach USB 3 speeds.

USB 3 transfer speeds can be found under the right circumstances, such as a 12.9-inch iPad Pro with a Lightning to USB 3 Camera Adapter. 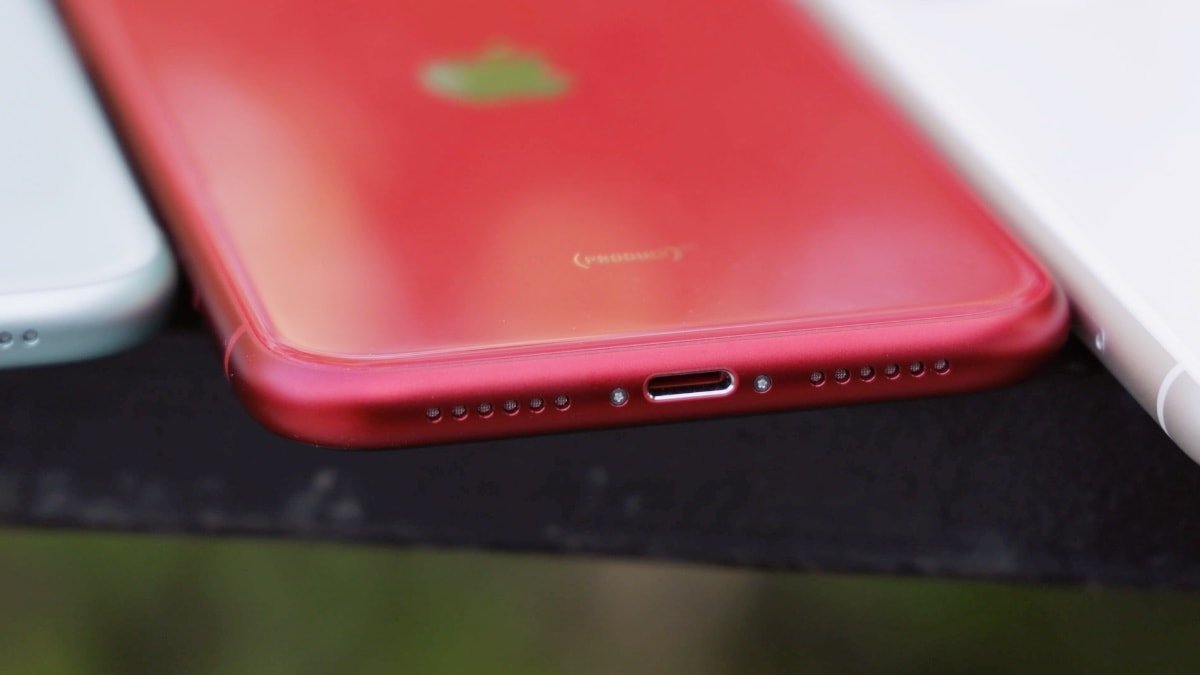 Lightning is a good protocol for charging, with the iPhone 13 Pro Max capable of temporarily supporting up to 27 watts in power with the right adapter.

The protocol is exclusive to Apple and that nature is a positive from the company’s perspective. Its Made for iPhone program ensures that manufacturers adhere to standards in components.

This turns out to be a benefit for consumers since they don’t have to worry about a bum charger as long as they find one that is certified.

In our testing we found that the strength of each type of connector is similar. Lightning cables handle tip breakage better than their USB-C counterparts.

The male connector needs to be removed from the iPhone’s port, and after that it’s good to go. When a USB-C tip breaks there is a 57 percent chance its inner connectors will be damaged before the outside metal tip. It can’t connect to a port in that instance.

USB-C by itself doesn’t say a thing about charging power, or the cable’s data transfer. It only refers to the type of connector and port used in the standard. It’s a female connection, which means the inside of the plug contains the pins.

The latest and fastest specification that USB-C can use is USB4. These cables can support data transfer speeds up to 40Gbps. It can be used in Thunderbolt 3 and Thunderbolt 4 ports in Apple devices such as a MacBook Pro or iMac.

We tested USB-C charging speeds versus Qi, USB-A, and MagSafe. The USB-C cable charged the iPhone 12 Pro the fastest with a full battery in one hour and 55 minutes.

Another positive of USB-C is its backward compatibility with USB 2.0, DVI, VGA, and HDMI with the right adapters. It also supports DisplayPort A/V up to 8K resolutions at 60Hz. 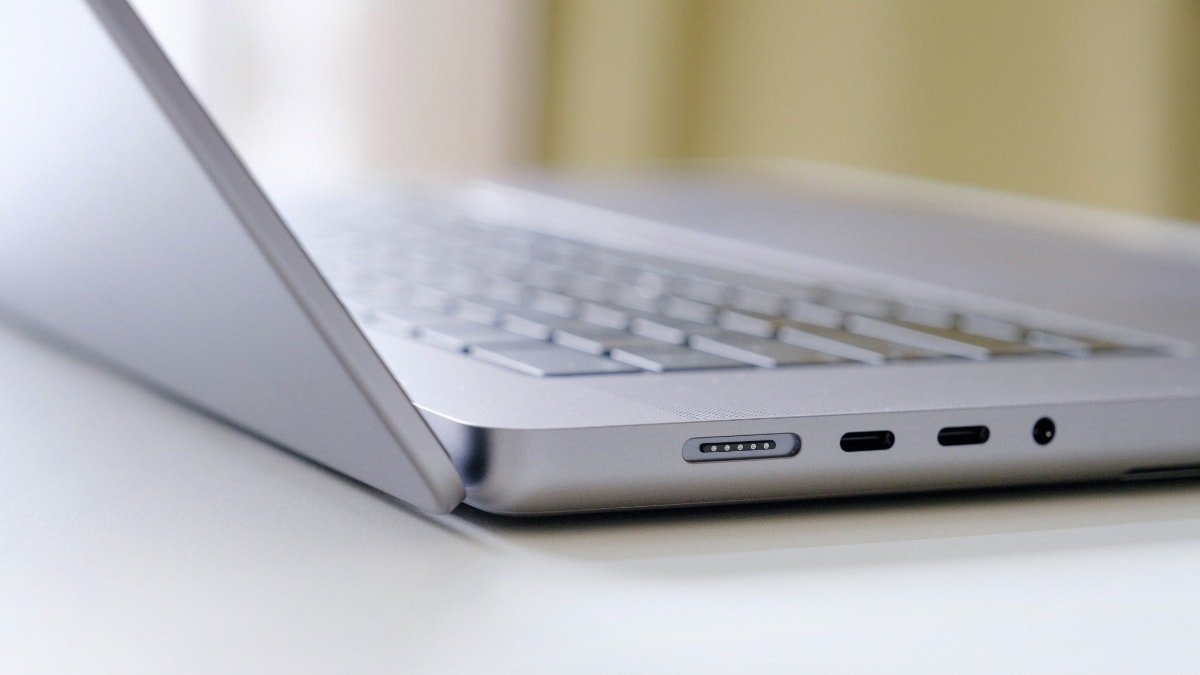 Variable USB-C “standards” are also the technology’s downfall, with different speeds and names that results in confused consumers. USB 2.0, USB 3.0, USB 3.1, USB4, and USB Power Delivery are all factors to learn about and consider.

Like Lightning, USB-C devices can be certified to meet safety standards. The USB Implementers Forum tests and certifies all USB-C cables, chargers, and other devices.

For Apple, there’s no winning this. They shift to USB-C, and the Lightning-devout complain. And, over a decade of accessories go obsolete without an adapter.

With a USB-C iPhone, a customer could use one cable as the minimum amount to charge their smartphone, laptop, and other accessories. Many customers would also need to buy new accessories to replace their Lighting devices.

If they stick with Lightning, they’ll be in violation of the EU’s upcoming mandate. As it turns out, the law doesn’t allow Apple to turn off a connector’s ability to charge if it exists, so they can’t just have a software patch for EU customers.

And, if they go wholly wireless, that still exterminates the Lightning peripherals, and cuts off one troubleshooting method until MagSafe supports data.

Wireless charging is inefficient compared to wires. MagSafe requires a power adapter that supports a minimum of 25W but only delivers up to 15W to charge an iPhone.

In our test we found that MagSafe placed third, charging iPhone 12 Pro in two hours and ten minutes. The 5W power brick with USB-A Lightning beat MagSafe for only the first seven minutes. 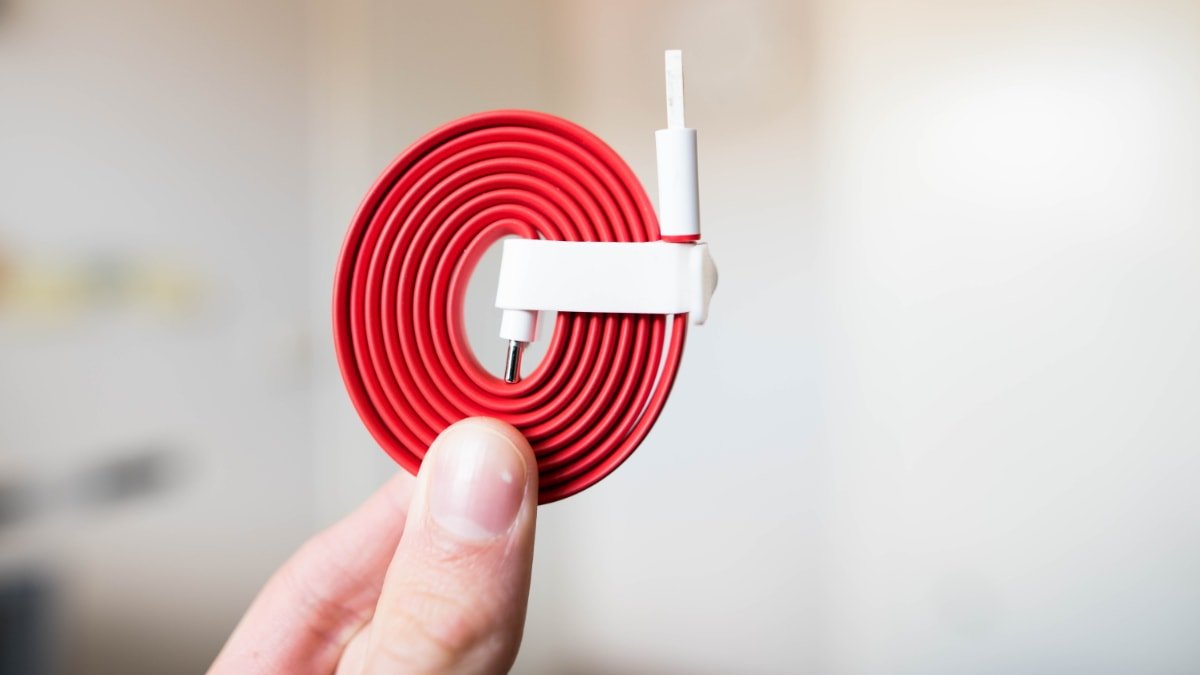 That wireless future is likely where Apple is headed. On the surface, looking at Apple’s position only, it makes more sense for Apple to stick with Lightning or replace it with MagSafe than to switch to USB-C.

The only question left is Apple’s ability to appease the EU. The decision could force Apple to quicken its timeline to introduce an iPhone without a port.

The law is clear that a MagSafe-only iPhone meets the requirements of the new forthcoming requirement.

MagSafe is also compatible with the open Qi standard. It supports up to 15W of power and 7.5W for Qi. People don’t have to buy separate Qi and MagSafe chargers and that meets the EU’s ideal of universal charging.

The Apple Watch’s relationship with Qi charging is complicated. Apple might need to iron this out to have a universal wireless standard, since the device is far too small to have the existing MagSafe included.

In 2017 the Apple Watch Series 3 was found to support some Qi chargers. Devices from Belkin, Mophie, and Sharllen were tested.

So, if we presuppose that a MagSafe-only iPhone is compliant, then, so too is the Apple Watch.

Which works for any given consumer is an open question — but none of us get a vote.