Growing up on an Oklahoma cattle ranch, Brenda Smola-Foti was well versed in rural life when she made the move to Oregon’s Willamette Valley as an adult. After working in advertising and then as an artist, Smola-Foti yearned to get back to her roots and start a farm of her own. What she hadn’t expected, however, was the challenge that water—or a lack thereof—would pose to her plans. While many associate the state with wet weather for days on end, that’s a big misperception, as Smola-Foti discovered.

Oregon is rich with vegetation for eight to nine months of the year, and the Willamette Valley averages about 48 inches of annual rainfall. “I thought, it’s raining here all the time, so [there has] to be water here,” says Smola-Foti, who took a risk of drilling four wells on her acreage, spending two years and nearly $50,000 for it all to literally come up dry. “My intention was to have a farm on this piece of property, but without water, there is no life.” 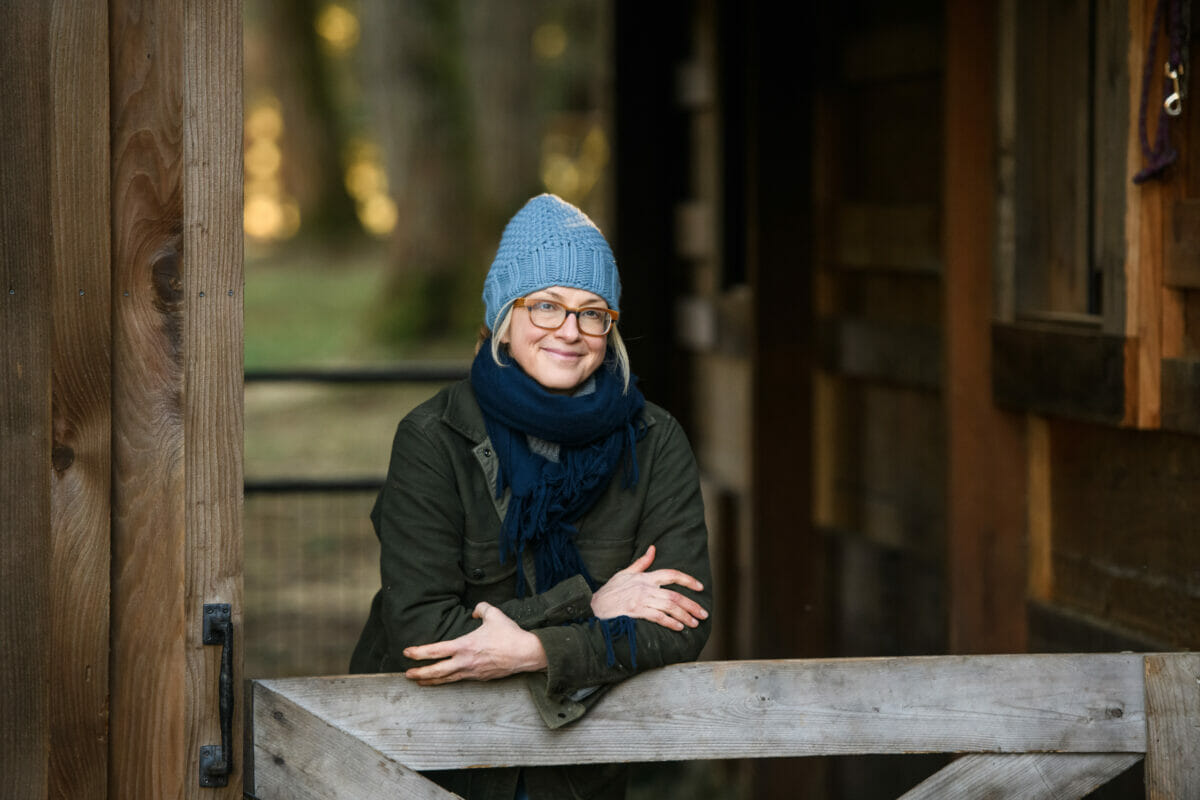 That was in 2008. Combined with the economic recession, the arid land forced Smola-Foti to put her dreams of having her own farm on hold, until another piece of property nearby—with an existing well—came up in 2015. This time, she was determined to not only preserve the water her land offered, but to find ways to capture and return more of it back to the ground. It was a fresh start for her dryland regenerative agriculture farm, Tabula Rasa Farmswhich she launched that same year, raising grass-fed cattle, heritage hogs and chickens.

Smola-Foti gained a newfound appreciation for water as she started reading up on aquifers and water patterns, including books by Sepp Holzeran Austrian farmer billed as “The Dalai Lama of permaculture† Knowing she wouldn’t be able to bring Holzer to Oregon, she turned to his stateside protégé, Zachary Weiss, founder of Elemental Ecosystems in Montana. His company focuses on resource management including watershed restoration, aquaculture and water retention landscapes. 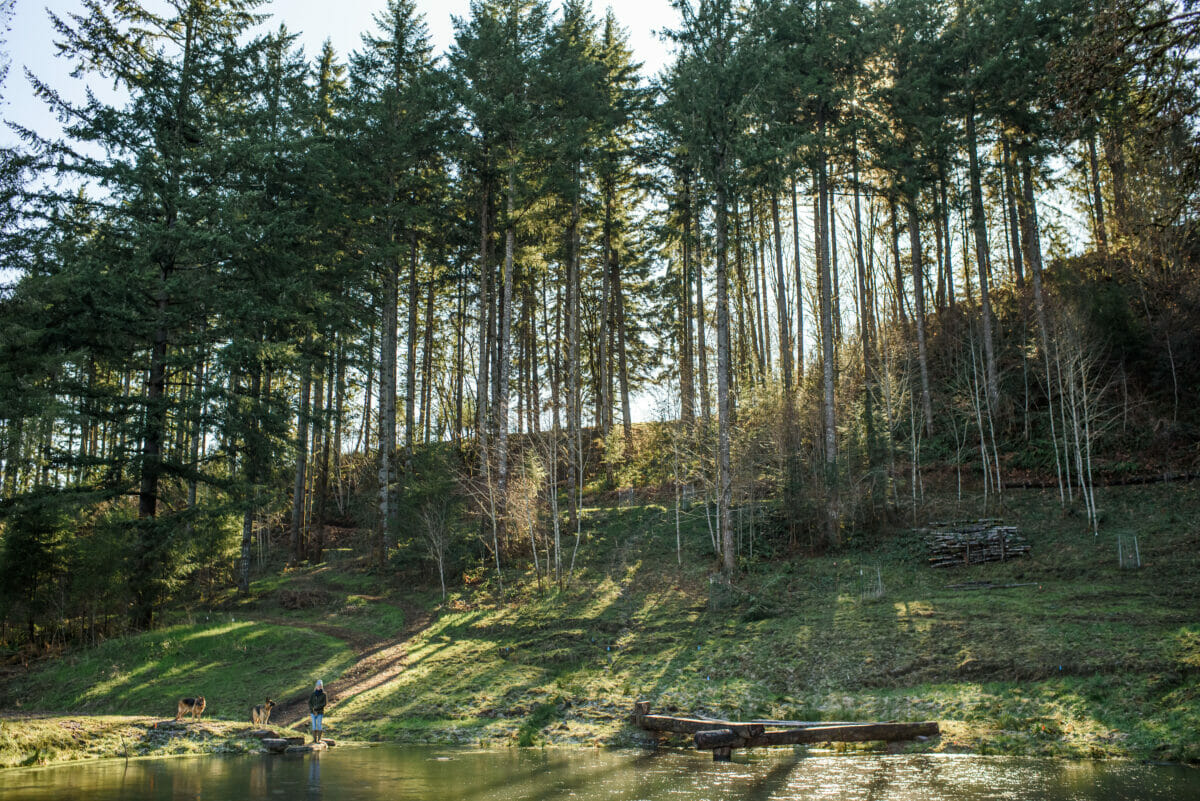 The two officially began working together in 2016, planning permaculture seasonal storage (ie, rainfall-collecting landscapes) that would help to hydrate the land of Tabula Rasa Farms for years to come. That included digging 22 pounds across her several hundred acres so the land could sustain itself without irrigation. Smola-Foti and Weiss also implemented hügelkultur (raised beds lined with wood), terraced landscaping and bioswales (linear ditches), all designed to catch rain while helping to prevent erosion.

“The primary intention of all our water projects is to rehydrate the ground, restoring seasonal moisture throughout the year,” says Smola-Foti. Through each of these permaculture techniques, she’s working to feed the ground beneath. Over many years of farming and building, rainwater has ended up in oceans and rivers and not had a chance to sink into the ground. This matters because of water’s critical role in the cycle of life. “Any time we can create [aquifers], banks of water under the ground, then plants, animals and people can tap those resources at a normal rate, and that’s what helps us to get through droughts,” Smola-Foti adds. It’s a critical move at a time when debilitating droughts are at all-time highs† 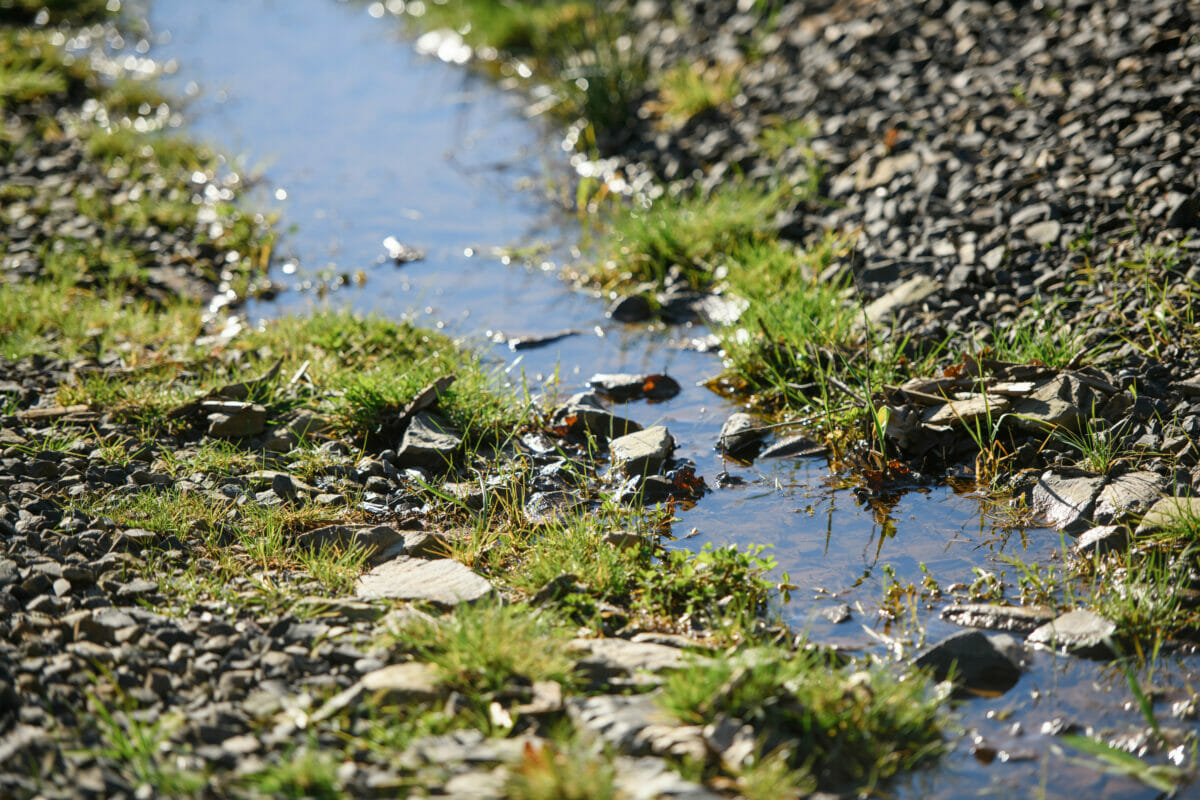 Neighbors around the Willamette Valley have caught on to Smola-Foti’s efforts. The time and resources she’s invested into making water a renewable resource have garnered the attention of her neighbors, from livestock producers to conventional agricultural farmers to vineyard owners. “Culturally, farmers are known as people who don’t like to talk too much to others, but I think that’s the only way we’re going to move forward to get to farming that’s more sustainable and better for the planet,” says Smola -Foti, who’s been working to educate farmers in the region about taking the same measures on their lands.

The farm itself is like a billboard for her efforts: Even through record-breaking heat in the Willamette Valley last summer, Smola-Foti’s land remained green, while acres around hers browned. Both she and Weiss are on a mission to show that it’s the collective small actions of many that will ultimately make the biggest difference.

“If a majority of farms and public lands throughout the American West implemented decentralized water retention [as Tabula Rasa Farms did],” says Weiss, “we could reverse drought, greatly reduce flood and fire and prevent our coming water scarcity crisis within a decade.”