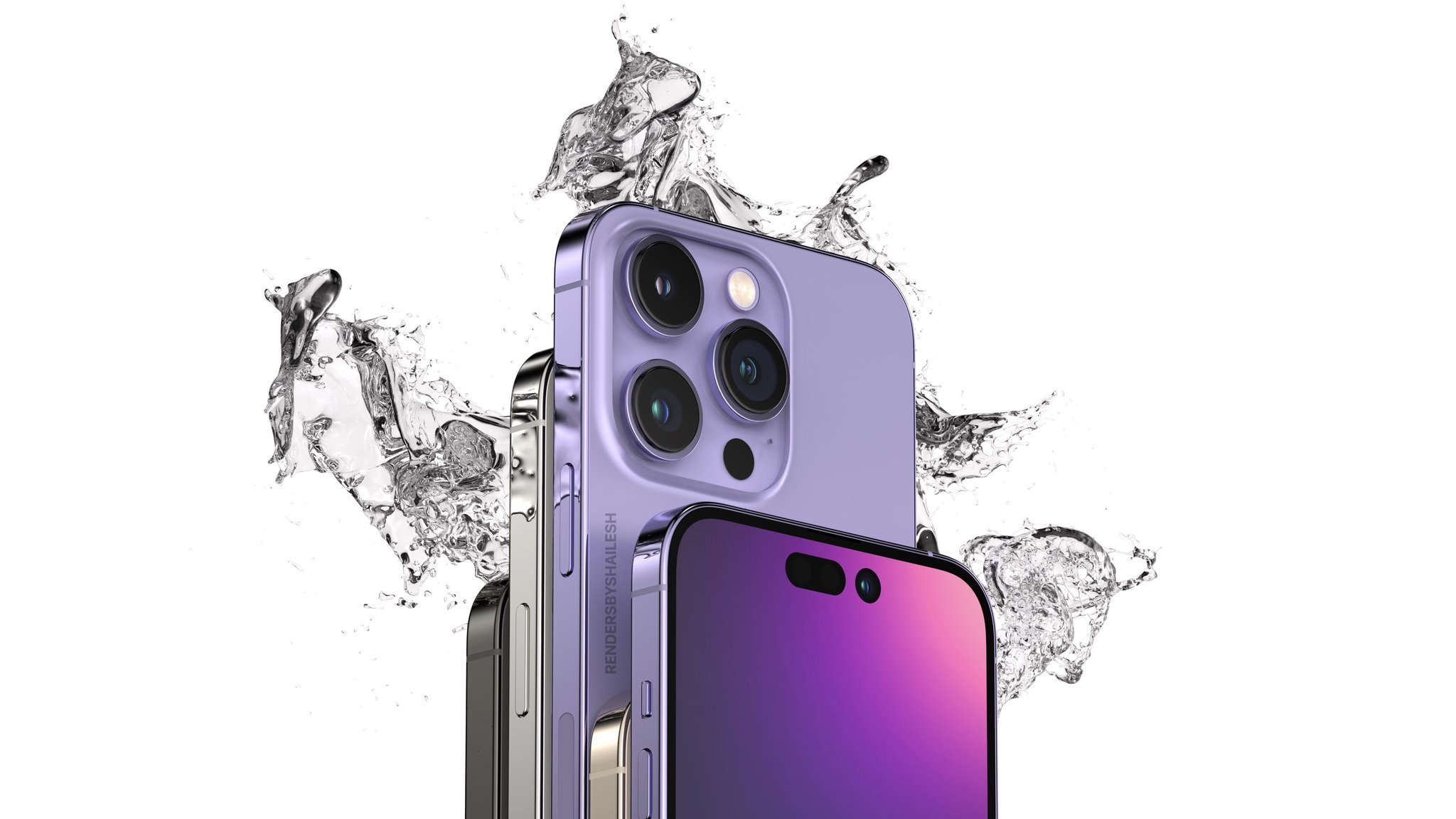 Apple’s iPhone 14 lineup is one of the year’s most anticipated gadgets. While the premium smartphone maker has not revealed any specifics about its future products, there have been several leaks and teases to keep Apple fans on edge.

However, according to recent speculations, the iPhone 14 series would most likely use both LTPS and LTPO OLED panels.

While the Pro versions would most likely have two-part notch layouts, the normal models will have high refresh rates. OLED screens from vendors like BOE, Samsung Display, and LG Display are expected to be used in iPhone 14 series devices.

According to research firm Omdia, Apple will continue to partner with its three display vendors, who will offer two types of OLED panels for the iPhone 14 series’ four varieties. In some ways, the current claim confirms prior allegations that Apple intends to modify the display arrangement in the future years.

According to Kuo’s Medium article, Apple is presently considering a list of suppliers for the selfie camera, which includes Sony, Largan, and LG Innotek, to incorporate the latest enhancements. Kuo highlights all of the enhancements that are slated to arrive shortly in his post.

Apple iPhone 14 series will have four iPhones in total

According to the source, the next-generation iPhone series would include four variants: a regular variation, a plus variant, and the standard Pro models. This year, the firm will forego the ‘Mini’ variation that debuted with the iPhone 12 series. All four models will be available in LTPS OLED and LTPO OLED variants.

The iPhone 14 and iPhone 14 Plus are expected to use LTPS OLED panels measuring 6.1-inch and 6.9-inch, respectively. The standard versions will get new OLED panels with faster refresh rates.

These iPhones will feature some enhanced functionality

Apple’s iPhone 14 series will have two distinct notch designs. The existing notch will be present in the basic and plus versions, while the Pro models may have a two-part notch arrangement. One section of the notch will be utilized for Face ID, while the other will house the front camera.